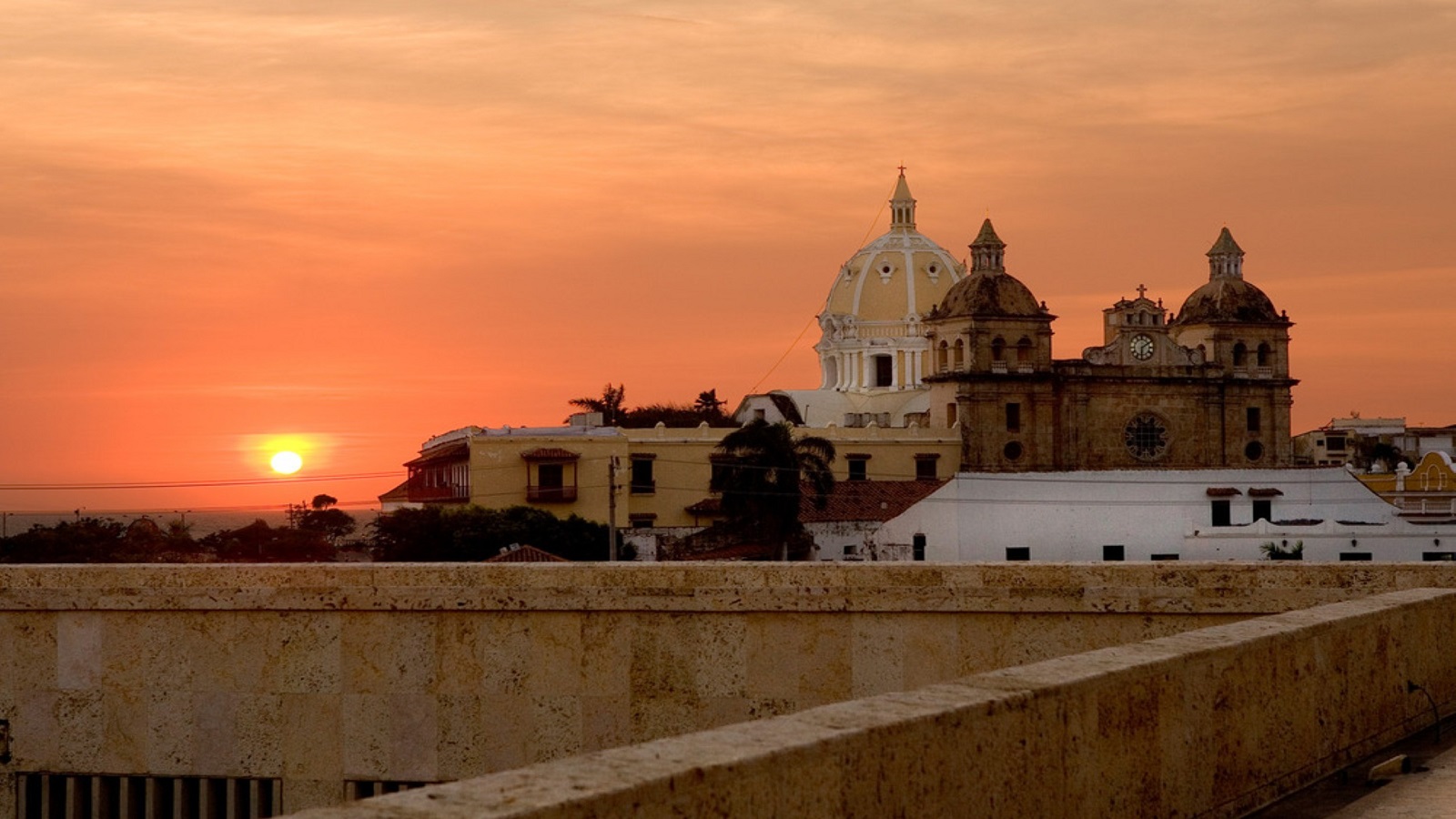 Cartagena de Indias is a city on the northern coast of Colombia in the Caribbean Coast Region and capital of the Bolívar Department. It is the fifth largest city in Colombia and one of the most popular tourist destinations in the country.

This colonial city was founded by Don Pedro de Heredia on June 1st of 1533 with the name of "Cartagena de Poniente", after its homonym city in Spain. During the colonial period, Cartagena served a key role in administration and expansion of the Spanish empire. It was a center of political and economic activity due to the presence of royalty and wealthy viceroys. Actually, Cartagena was one of the first Spanish cities in the New World and served as the main port through which the continent’s riches were shipped off to the mother country. 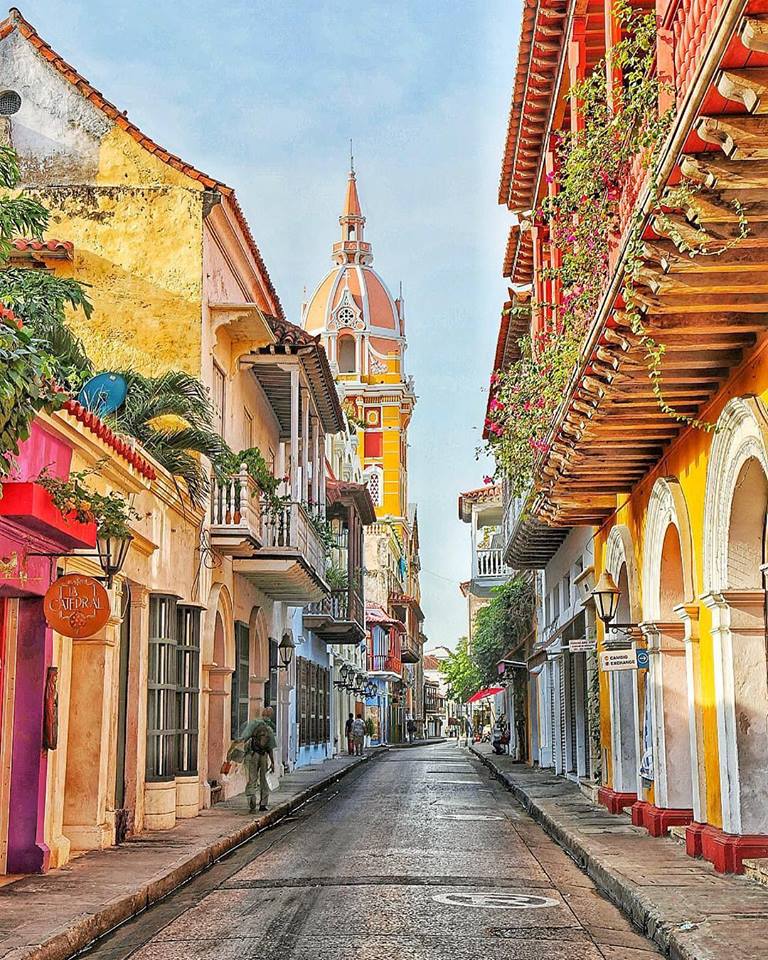 Not surprisingly, the city proved an appetizing target for English pirates prowling the Caribbean, and it suffered several dreadful sieges in the sixteenth century, the most infamous led by Sir Francis Drake in 1586, during which he held the town hostage for more than a hundred days. After “the Dragon” was paid a hefty ransom to withdraw, the Spaniards began constructing the elaborate fortifications that are now the city’s hallmark. Cartagena’s monopoly on the Caribbean slave trade in the early seventeenth century is evident in its diverse population, the rhythms of its music, its songs, dances and traditions.

Due to Cartagena's historical heritage, UNESCO declared the city a “World Heritage Site” in 1984. The city is an open, legendary treasure that preserves the mysteries of past times in the Caribbean. Bursting with history, Cartagena’s supremely photogenic walled Old City is a colorful assault on the senses and where the bulk of the sightseeing is. The greatest pleasure here is wandering the narrow streets, lined with bold-colored colonial buildings with wrought-iron detail, bougainvillea tumbling down from balconies, peddlers trying to sell you all manner of tat, and horse-drawn carriages passing by.

Cartagena embodies Colombia’s Caribbean coast, with many of the city’s colorful, weathered buildings built using coral from the surrounding reefs. The narrow streets, colorful balconies, bougainvilleas, and the majestic architecture of over 400 years of history are elements that make Cartagena a city that people fall in love with. You might get a little lost, but the city’s many plazas can guide you, acting not only as convenient landmarks but as distinct social hangouts. You can take in the city by strolling the 11km of stone ramparts that encircle it, though it’s best to avoid this late at night.